Okkyung Lee’s piece was written for computer-generated sounds, pre-recorded materials and cello and it was created during a residence at Ina GRM, Paris, in January 2019. 틈 / Teum (The Silvery Slit) premieres at Sonic Acts.

The piece was commissioned by Ina GRM and Sonic Acts as a part of Re-Imagine Europe, co-funded by the Creative Europe programme of the European Union. 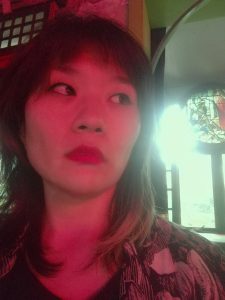