‘Time. If no one asks us, we know what it is. Or at least we know what one of the different versions of it is. Deep ecological time, evolutionary time, time travel, longitude, time expansion and contraction, alternative timelines and parallel universes.’

For Sonic Acts 2019, Timothy Morton and Jennifer Walshe join forces to explore the multiplicity of temporalities at the heart of being human. Both artists and audience contribute to the opera: with the fast-paced digital time of M. C. Schmidt and Walshe, the deep geological rhythms of Lee Patterson, the liminal eternal drones of Áine O’Dwyer, the shifting tectonic plates of Streifenjunko and Vilde&Inga, and also the audience, whose entropy demonstrates that time is indeed passing. The audience will be monitored by heat-sensitive cameras throughout the show, and dependent on the level of entropy present in the room, the duration of the performance will be between 70 and 90 minutes.

The world première of Time Time Time closes the expansive programme of Sonic Acts’ anniversary festival edition. The opera takes place at Muziekgebouw aan ​‘t IJ this Sunday at 20:00. Read a preview about the work in De Groene Amsterdammer. 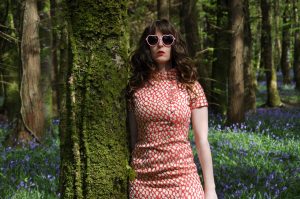 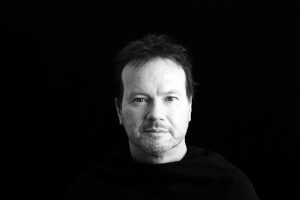