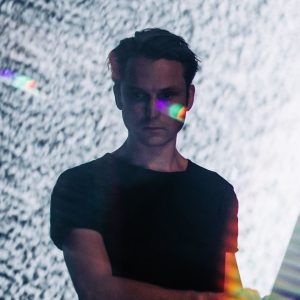 Rainer Kohlberger is a visual artist. His work is primarily based on algorithmically generated graphics that are exposed in live performances, experimental films and installations. Kohlberger’s audiovisual compositions are fierce attacks on the human system of perception. His algorithmic works have little in common with conventional film and video and he refrains entirely from all types of representation and referentiality; neither camera- nor computer-generated motifs surface in his works. Kohlberger uses the possibilities that the present, digital projection technology offers in a radical way.