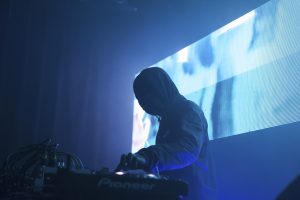 James Massiah is a poet & DJ from South London whose work explores ideas about sexuality mortality & ethics through performance writing & visual media. His latest project ​‘Euthanasia Party/​Twenty Seven’ is a series of poems about fate sex life & death from the perspective of a young determinist. He has been commissioned to produce work for the BBC & the Guardian as well as featuring in campaigns for Selfridges Loewe & Nike. He has performed readings of his work at the Tate Modern the Courtauld & the Houses of Parliament & been profiled in Vogue Dazed i-D & GQ